HELLO EVERYBODY NEAR AND FAR. HERE AND THERE AND EVERYWHERE!

Sorry, we have been gone for so long and have not uploaded a podcast episode in a while. We have been busy with family issues and also very much busy with the security job we do outside of the podcasting realm. We promise once we settle down with that, we will come back and create an episode to give you guys an update as to what is going on. That will be explained in our podcast episode "UPDATE".

Rest assured. We won't be gone forever, we are still invested. We just have gotten busy outside of the podcasting realm is all. 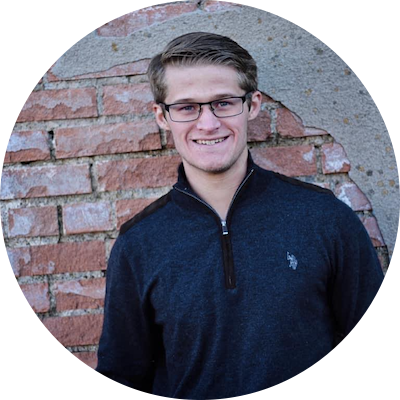 He is the CEO/Founder of MentallyHealthy and the founder of the website
www.mentallyhealth.net
He first started his Podcast Journey on May 5th of 2018 one day by taking his trash bag down to the driveway of his Dumpster for the local Garbage man to empty. He then found an audio platform on his Facebook feed called Anchor.FM thinking nothing of said application downloaded it onto his phone. (Iphone8 but who's keeping track?). Literally Created his podcast platform Called "Mentally Healthy" recorded his first episode and from then on out... The name Mentally Healthy took on a life of its own! Jacob [His short name Jake] has been proudly running his platform for four years! Continues to do so despite obstacles in his way.
He then created this website which you see before you. He has hosted seven to fifteen different people on his show, and has been a guest on other Podcaster's shows as well! He has had three sponsors for his shows too.

Trust us when we say Jake is no stranger to opportunity and consistency.
He also has been living with a Mental Illness called HFA which stands for High Functioning Autism. Essentially, can perform daily functions without any assistance whatsoever! When Jake isn't planning out his next episode or planning out his next show via Youtube (ironically enough is called MentallyHealthy). he is either at his local gym or out running the roads training for his next race!

VIOLA MY HUMBLE AND EXTRAORDINARILY FAITHFUL VIEWERS HOW DOTH ARE WE DOING THIS FINE EVE? ALRIGHT I THINK THAT IS ENOUGH WITH THE BIG RED LETTERS Is i…